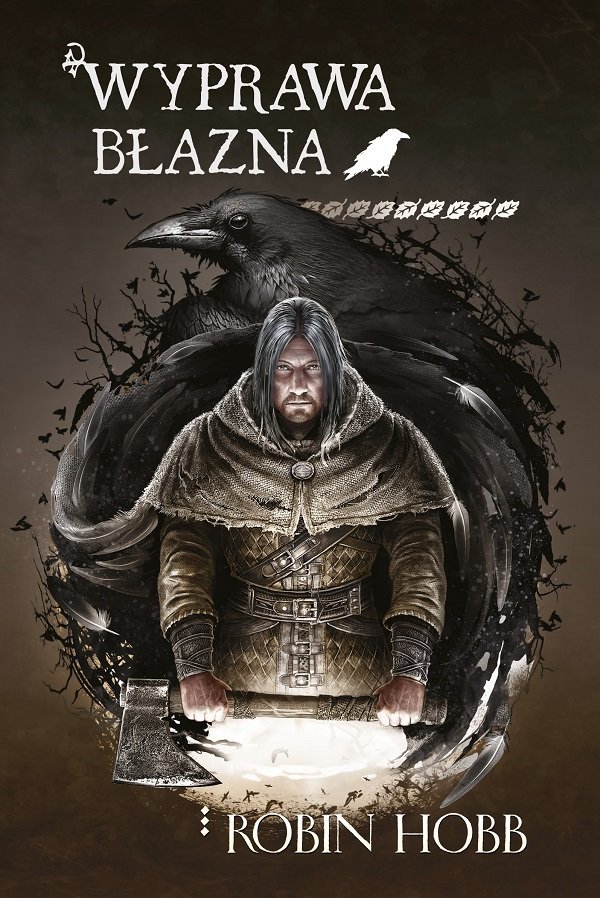 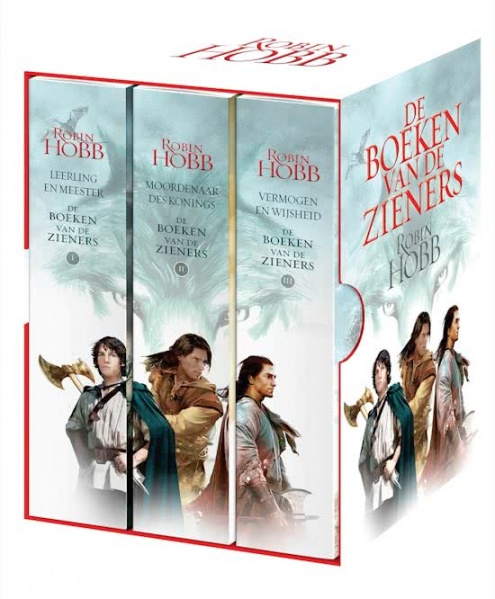 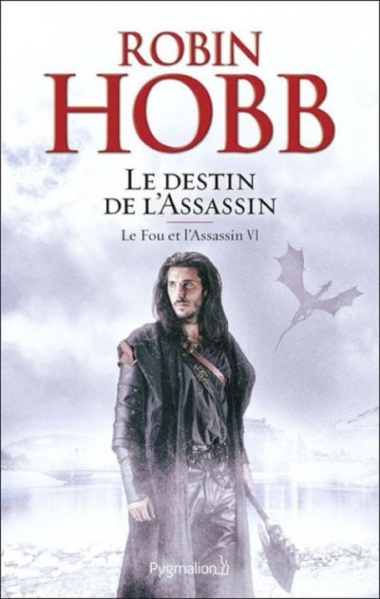 Look at Lady Patience and her woman, Lacey. They are always about and doing things. Their apartments are a jungle of the lady´s plants, and the cuffs of her gowns are sometimes a bit sticky from her paper-making, or she will have bits of leaves in her hair from her herbery work, but she is still just as beautiful.