New Megan Lindholm story to be published this year

A new Megan Lindholm story titled Community Service will be published later this year in an anthology titled The Book of Magic. The anthology is edited by Gardner Dozois. The Lindholm story is set in contemporary Tacoma and features a protagonist called Celtsie.

See The Book of Magic in PlentyWiki for detailed information on editions and contents.

While the US edition of this book is not yet listed for preorders online, the UK edition has already been added to amazon.co.uk and has a tentative publication date of October 4th. The tentative cover art posted by Dozois seems to make this a matching pair for last year’s The Book of Swords which included the Six Duchies story Her Father’s Sword. 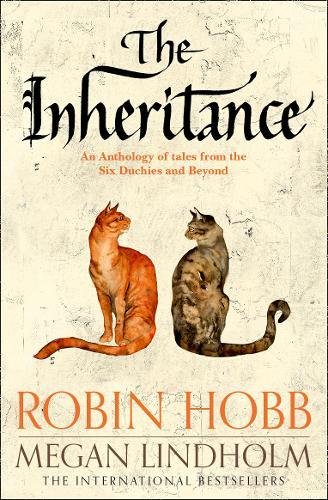 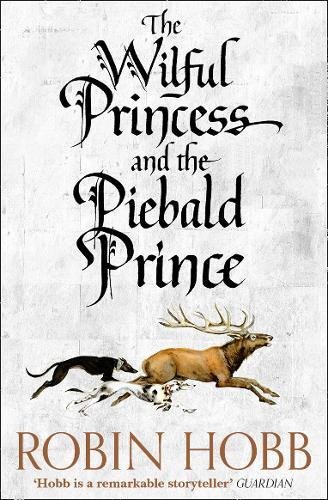 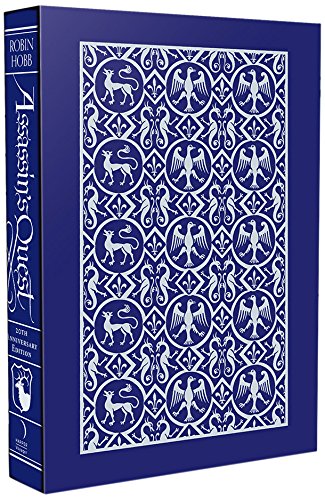 The 7th Liavek ebook reprint has been published and included in it is An And of Love, completing the story of Kookaloo (although not that of the entire Liavek). This story was cowritten by Megan Lindholm, Steven Brust and Gregory Frost. You can get the ebook through amazon.com and amazon.co.uk. Find out more about Liavek in PlentyWiki.

An Act of Mercy available in digital format

Two new digital Liavek volumes are now out, meaning that An Act of Mercy, the story co-authored by Megan Lindholm and Steven Brust, is now available in an ebook format for the first time. It’s included in the 5th volume of the digital re-print of the series, available through amazon.com and amazon.co.uk.

Have you no ceremony among your folk for this? A boy bloodies his sword to become a man, no? In his ability to kill, he announces that he is now complete. But a woman has no need of a sword. Eda herself bloodies us, and announces us as complete. What a man can take with a sword, a woman can give by her flesh alone. Life.