A Farseer colouring book is in the works 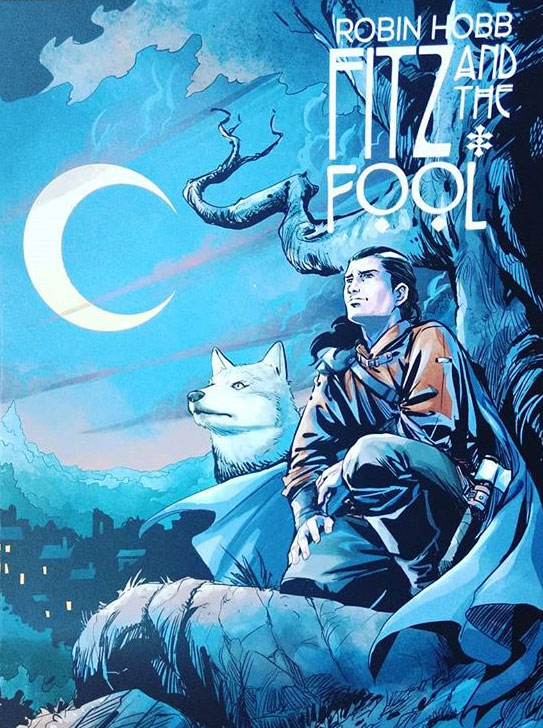 A Farseer colouring book will be published by Dabel Brothers Publishing this April. The artist for the project is Manuel Preitano. Visitors to this year’s Emerald City Comic Con were treated to these free sample posters which feature Fitz and Nighteyes and were signed by Robin Hobb. An early preview was also posted to Robin’s Facebook back in November, showing some possible examples from the colouring book featuring Chade.

The Dabel Brothers online shop generally ships overseas as well, so most likely the colouring book will available worldwide.

Clef in "the Mad Ship"