More details about the upcoming comic adaptation of the Farseer trilogy by Dark Horse comics are here!

The issues seem to be set to appear monthly: #1 on the 14th of December, #2 on the 11th of January and #3 in February.
Each issue is full colour, and has 32 pages. The announced 6 issues will cover the first book of the Farseer trilogy with the title Assassin's Apprentice, with more to follow later. It's expected that there might be a volume published at some point that collects all the issues but this is so far unconfirmed.

Here is the cover art for #2, the art is by Anna Steinbauer. 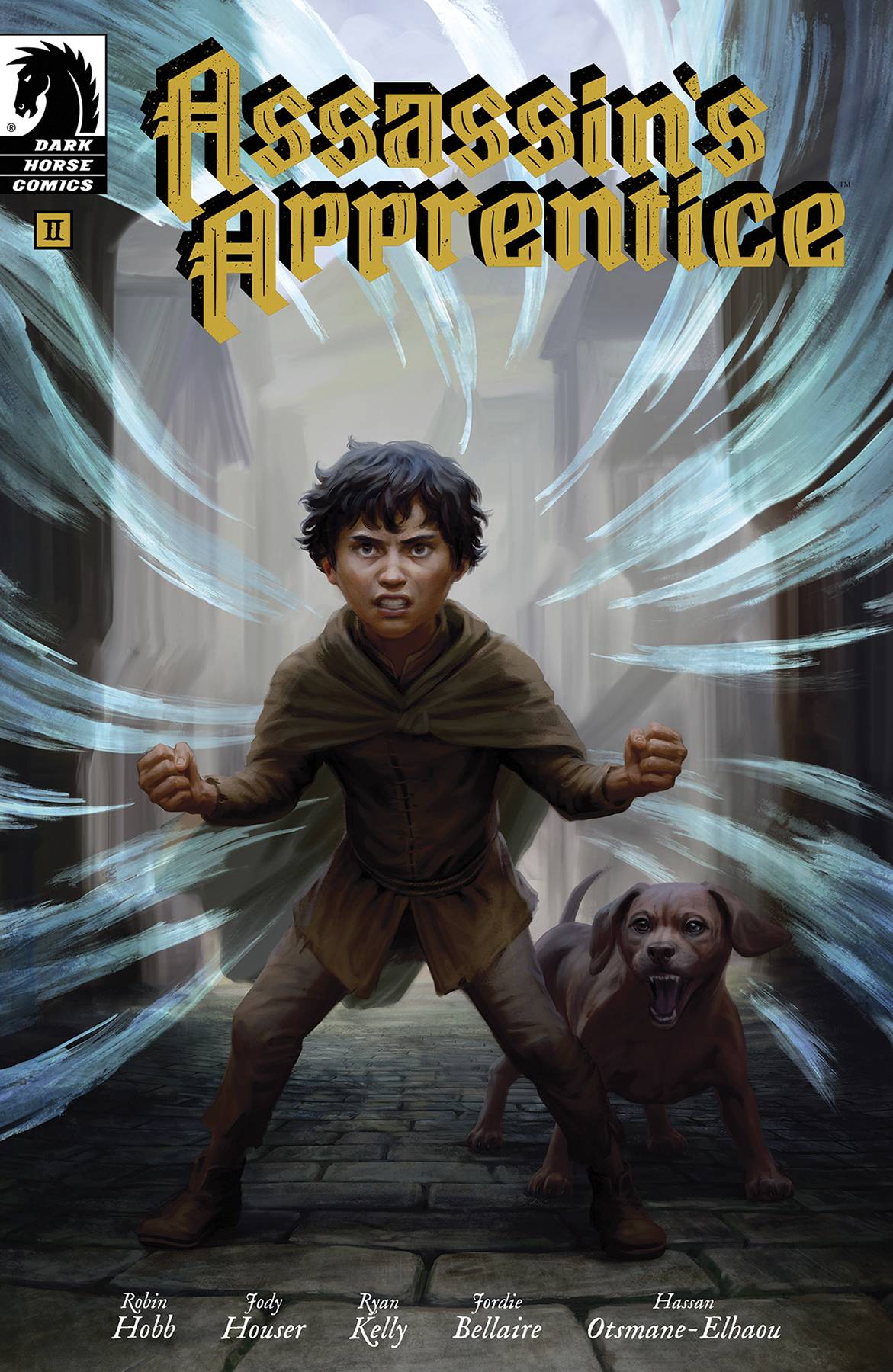 The first two issues are available for preorder now through your local comics shop. The product is not restricted so there should be no issues with international orders. If you'd like to have signed copy, head over to Signed Page - you can preorder copies of the first issue with a signature from Robin or if you're willing to wait until February, a bundle of signed copies of the first three issues.

The wiki has a dedicated page for this adaptation where you can find all the available details as more issues are released.