Robin Hobb to attend the VoyagerCon in September

Robin Hobb will be one of the authors participating in #VoyagerCon 2021, which is a virtual festival run by her UK publisher HarperVoyager. The event takes place online Friday the 10th and Saturday the 11th of September and tickets are free! 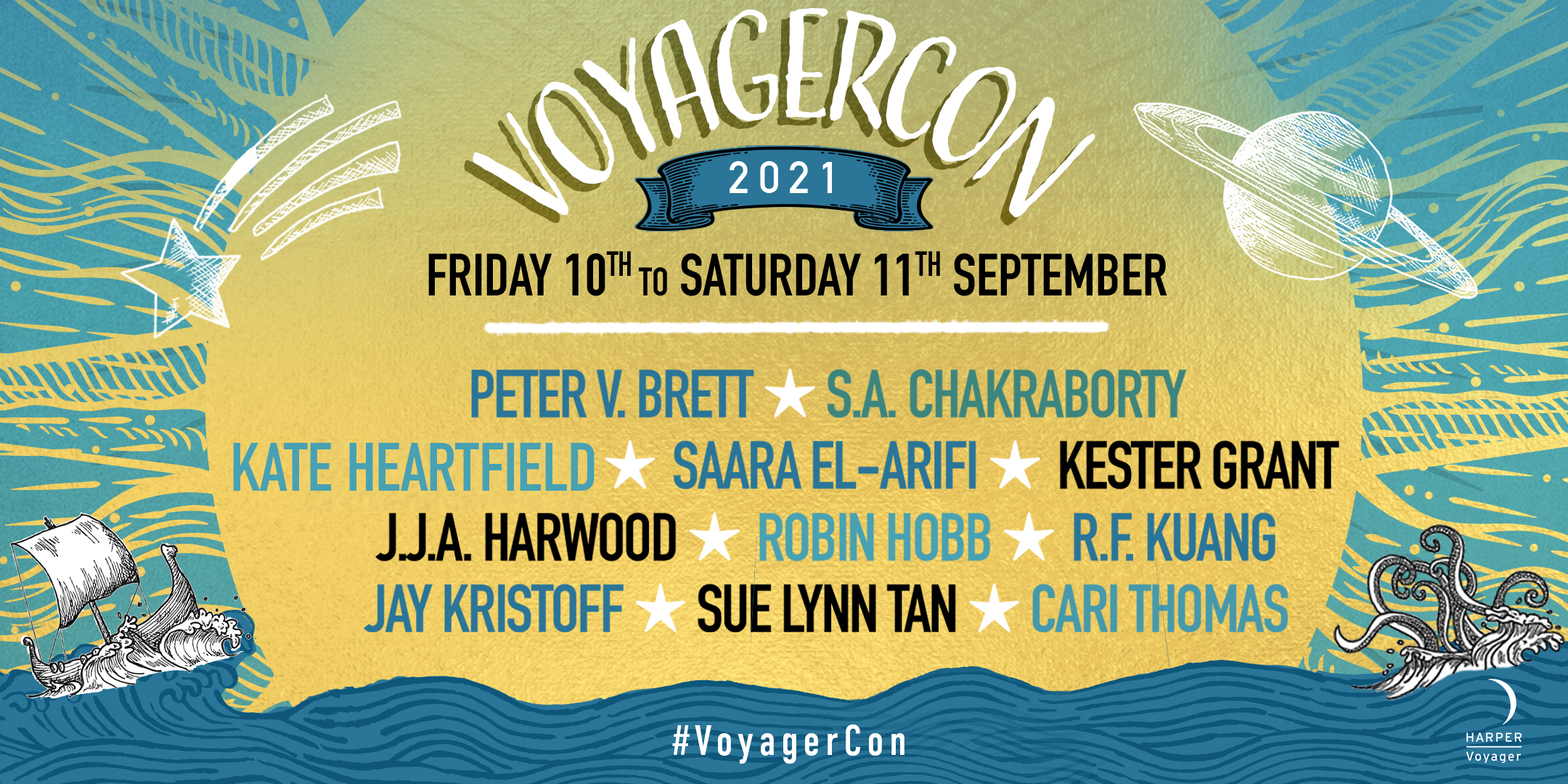 Sign up for Friday & sign up for Saturday - all you need to do is to register with your name and email address. 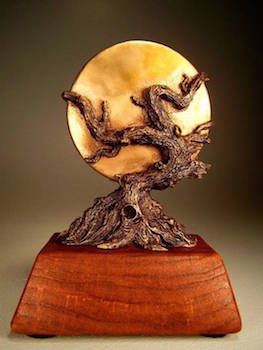 The 2021 World Fantasy Award finalists have been announced and this year Megan Lindholm aka Robin Hobb is to receive the Life Achievement Award, which is "presented annually to individuals who have demonstrated outstanding service to the fantasy field". The awards will be presented during the next World Fantasy Convention which will be held this November in Montreal, Quebec.

This is a well deserved award for an author who has been steadily releasing much loved fantastical stories for decades: from the first Ki & Vandien short story in 1979, through the 16-volume epic of the Realm of the Elderlings, to the most recent urban fantasy adventures of Celtsie. Between her two pen names, she has published 30 novels and 37 short stories of various lengths as well as contributed essays and forewords to other publications in the genre. Her works have been translated to over 25 languages, adapted into graphic novels, and inspired musicians such as Within Temptation.

For her full bibliography, please visit the wiki pages for Robin Hobb and Megan Lindholm.

A new Celtsie story has been published 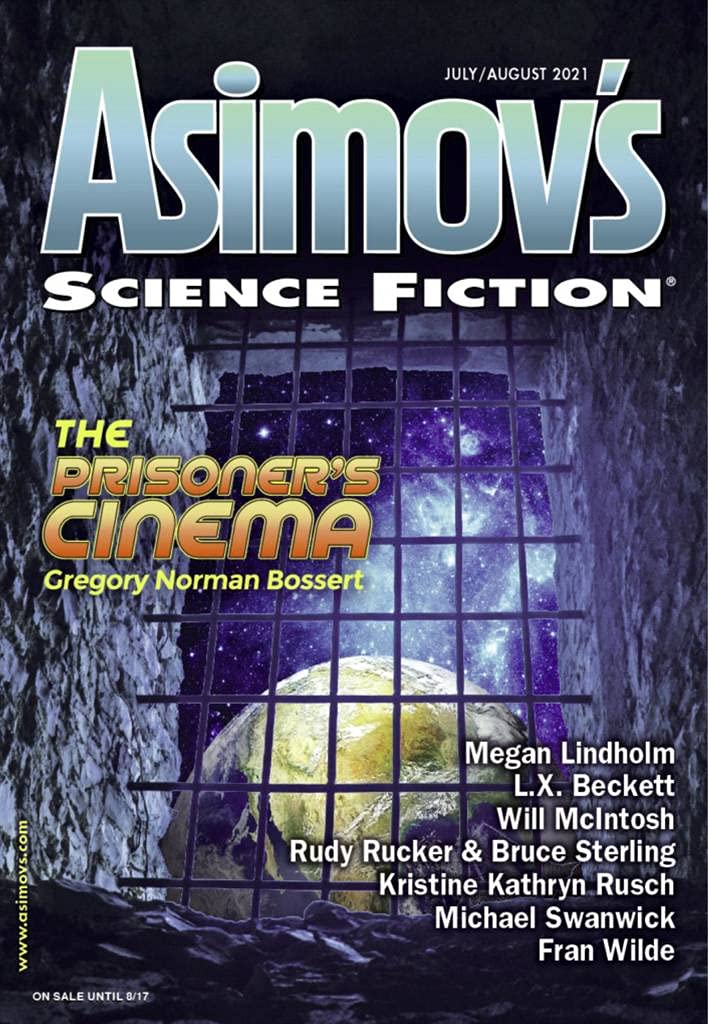 A brand new Megan Lindholm story has appeared in the latest Asimov's Magazine (the July/August 2021 issue). It is titled Giving Up the Ghost. The story features Celtsie who keeps a pet boarding shop in Tacoma and has some very special skills. We first met her in the 2018 short story Community Service, and Megan has mentioned that she's currently writing another Celtsie story.

If you don't have a subscriction to Asimov's, you can also buy single issues through a number of online sellers. 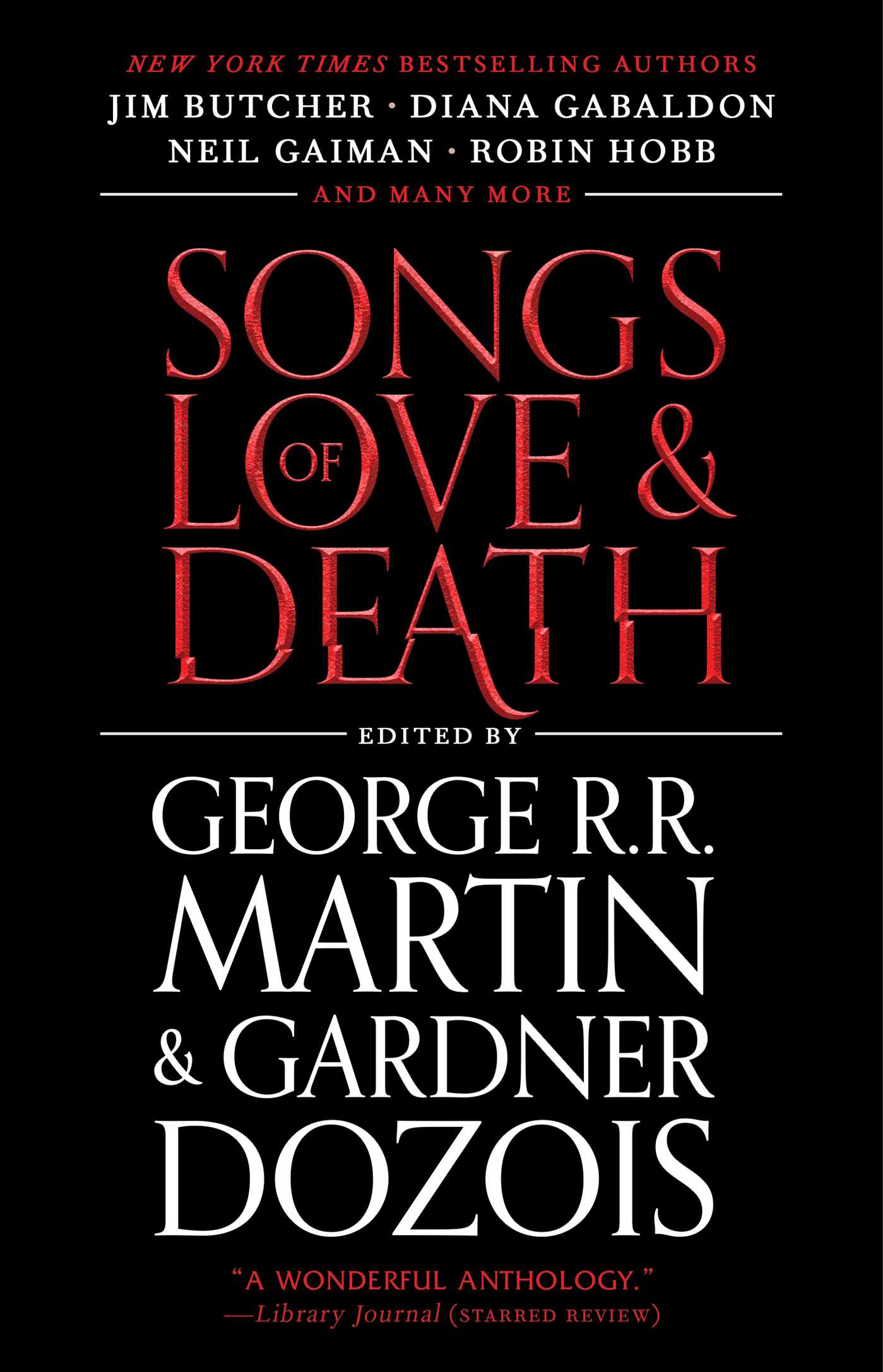 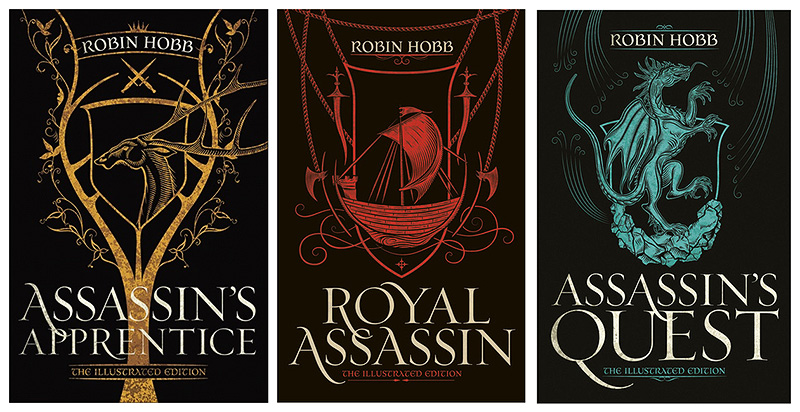 Back in September 2020, Folio Society published a new illustrated edition of the Farseer trilogy. This is a boxed set of hardcovers with a new introduction by Robin Hobb and a redrawn double-page map by Neil Gower. Each book has 5 full-page colour illustrations by David Palumbo.

A set of 240 copies of the trilogy were made available with a bookplate signed by the author as well as the illustrator; these sold out in a matter of hours. The regular edition is still available. If you're curious to see what these books look like inside, Pontus Presents has a detailed review video on youtube. 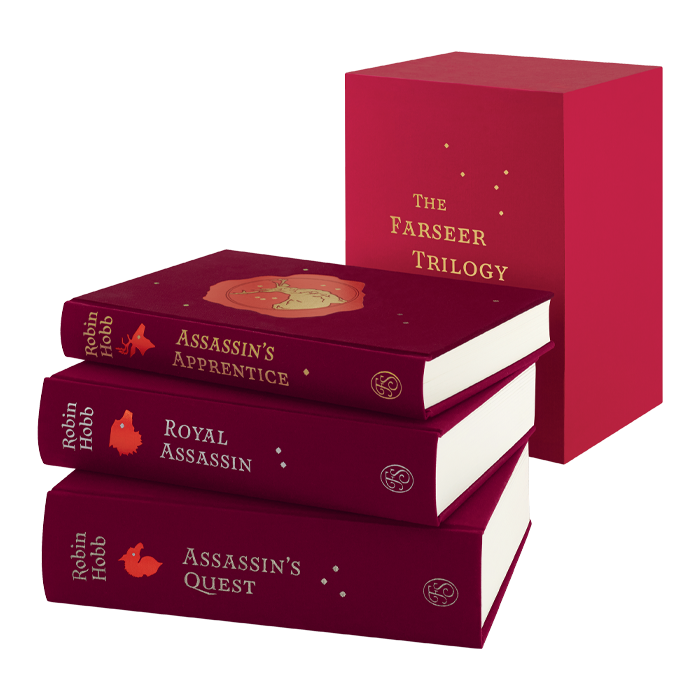 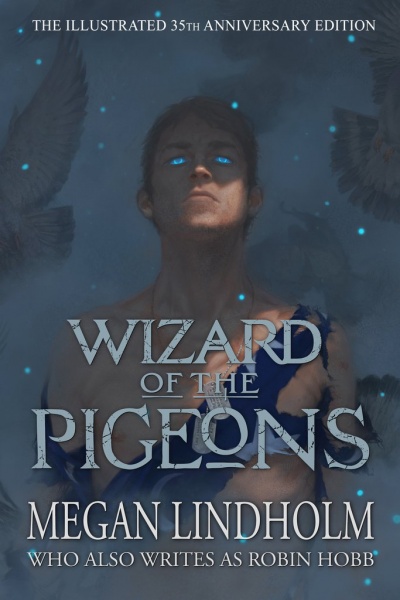 You may have noticed a lack of updates even though there hasn't been a lack of news to post about. This is partly due to one of the site scripts slowly getting more and more obsolete. It turned out to be impossible to replace it with a similar setup, so I've had to make some compromises and restructure some areas of the site. These things happen when you build on top of old things , and thePlenty.net has just turned 18!

Things will unfortunately look disorderly for a bit until I get the change to unify the layouts of all the different sections of the website, but for now it's functionality over form. The biggest change is the location of this news feed, which means the RSS feed also has a new address (all the old news will be kept in an archive, so those links will keep working). You can also follow thePlenty.net on social media, including on twitter, instagram, tumblr and pinterest (the RSS feed is also set up to post to facebook).

A series of round-up news posts about recent book releases will be posted soon.