Robin also tweeted about an event called "Thomas Olde Heuvelt in conversation with Robin Hobb" which will take place at the Seattle Centre Library on October the 17th at 7pm. This event is organised by the Seattle Public Library Foundation and University Bookstore, more details here.

There will be a new comic book adaptation of the Farseer trilogy, and this time it will be published in English! Long time readers might remember that there was a French graphic novel adaptation that was published between 2008-2016. It covered the whole trilogy in 10 volumes and even got a Dutch translation.

This time, Dark Horse Comics has announced a six volume adaptation. The first volume, Assassin's Apprentice #1, is set to be published on the 14th of December 2022. It is co-written by Jody Houser and the rest of the creative team includes artist Ryan Kelly, colourist Jordie Bellaire and letterer Hassan Otsmane-Elhaou. Cover art for the first part is by Anna Steinbauer. 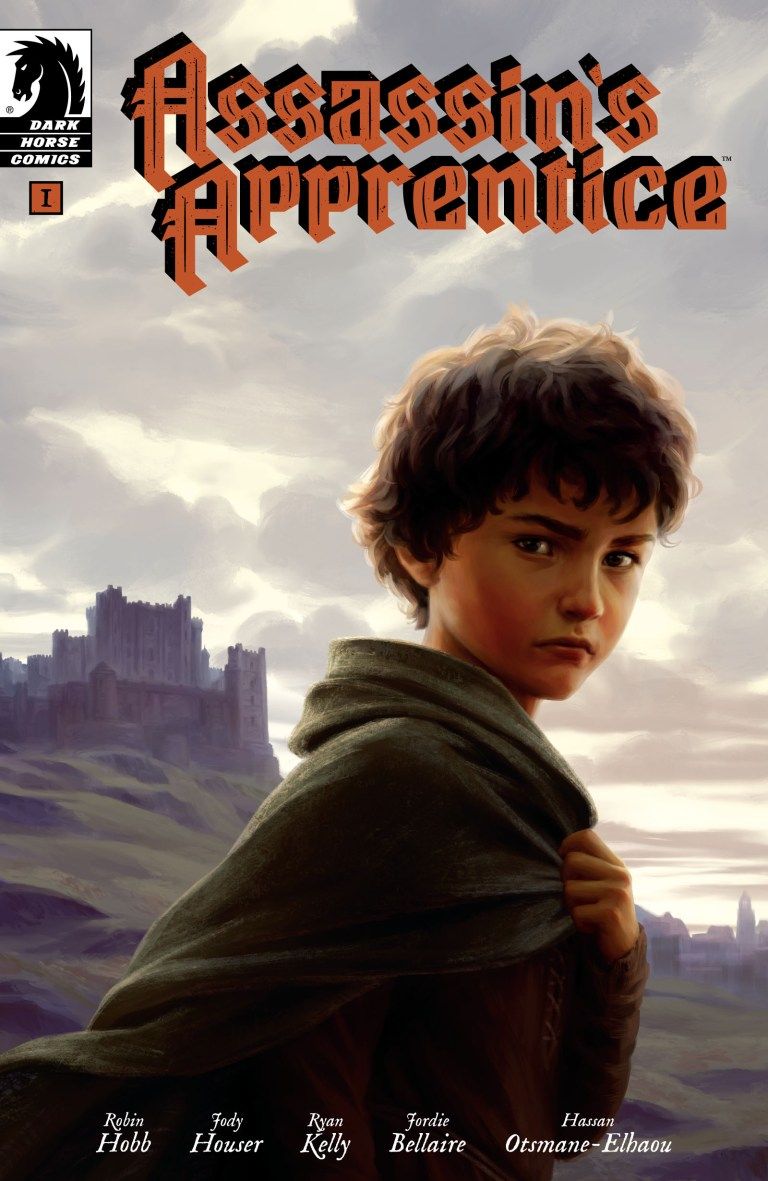 The first part is available for preorders from comic shops and retails at $3.99.