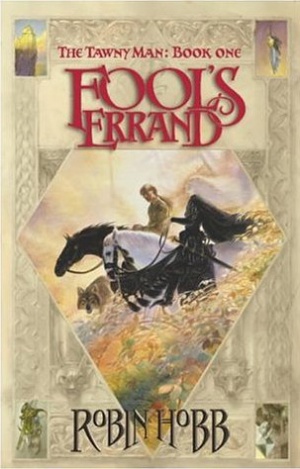 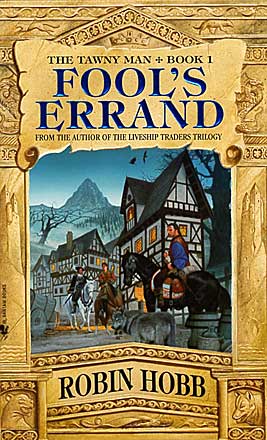 The original US hardback cover of Fool's Errand, art by Stephen Youll. 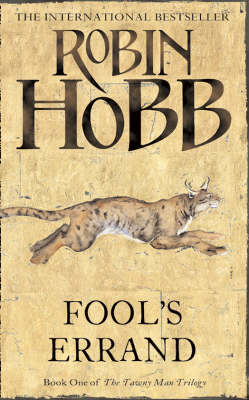 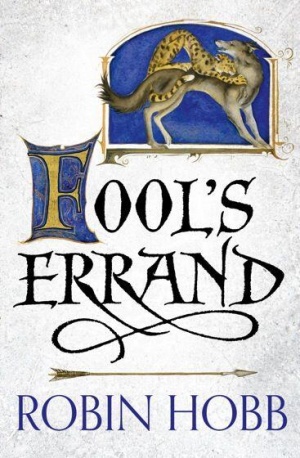 Fool's Errand is the first book in the Tawny Man trilogy. It continues the tale of Fitz about 15 year after the events of Assassin's Quest. While not directly linked to Fitz, the Liveship Traders trilogy takes place chronologically between the Farseer and Tawny Man trilogies and is recommended reading before the Tawny Man trilogy due to how some of the plot elements come to affect Fitz's life.

Fool's Errand is followed by The Golden Fool and Fool's Fate.

For Ruth and her Stripers, Alexander and Crusades.